I'm getting excited about the new year. I've been planning and preparing my race calendar and it's going to be a fun year. Here's what's in store so far:
Myrtle Beach Marathon Relay [February 15, 2014] - I'm doing this race with Ace, Erica and Jen. We're dividing the MB marathon into pieces. Erica will be doing a fast long run, Ace will be doing his longest-ever race distance, Jen and I will be fighting over who starts and we'll all get medals!

My first triathlon of the season is the Azalea Sprint triathlon in Wilmington. I was sidelined last year due to a bout with bronchitis. This year, our team is joining forces for a tribute to Brian Campbell. He was our friend, teammate and unofficial leader of the club. He had been a part of our tri club since its beginning and was a big part of who we are as a team. He was the soul and energy of our group. Many of our members (past and present) were brought into our club by Brian. He was so proud of our teammates, the coaches, the practices and events that he would talk to anyone, anywhere (the book store, spin class, the grocery) about joining us! 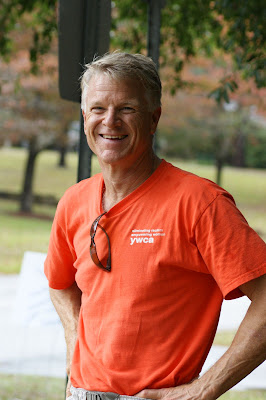 Our club is dedicating our season to him. Our orange tee shirts this year will bear his name. And, we're making Azalea our signature race. Mainly because Brian LOVED the Azalea triathlon. He raced it at least five times including twice in 2010 when SetUp Events held the event on Saturday and Sunday in the same weekend! One year he finished on the podium despite the fact that he had two punctures on the bike leg (someone had tacked the course!). In 2011, he raced with his son David. Three times out of five he finished on the podium (first in 2011, second in 2010 and third in 2012). He was always talking about how it would be great if everyone raced together. We're on our way to doing just that! 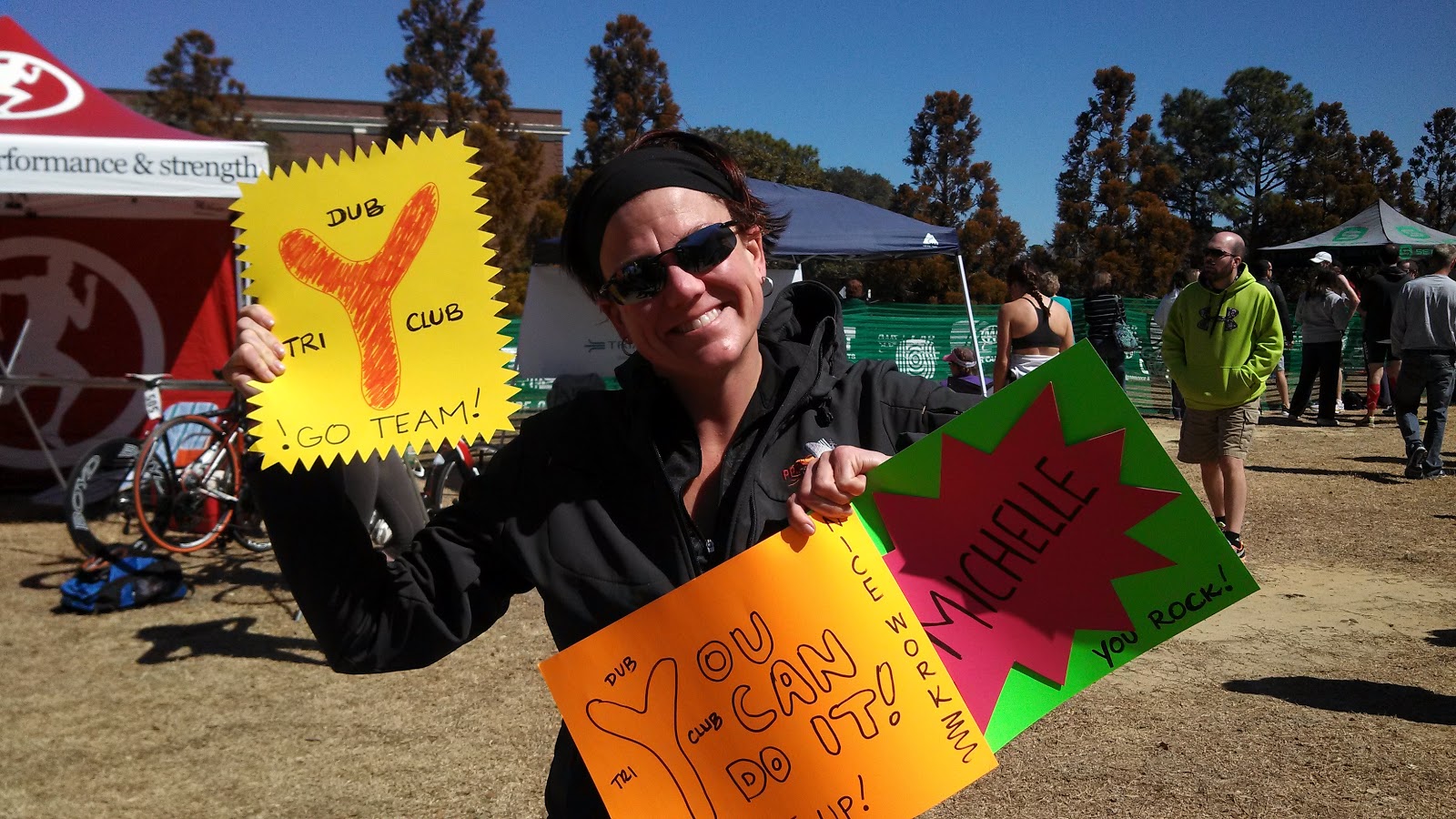 STAY TUNED FOR MORE RACE NEWS TOMORROW
Including how everyday athletes plan and prep for their seasons.
Posted by bess andrew at 4:10 PM