My other major goal this year: to practice being a writer.  PRACTICE is defined as doing something habitually, to pursue a profession, to exercise oneself by repeated performance in order to acquire skill.

I will admit it: I never loved to practice. When I was in elementary school in the 80's, I did my time at the piano bench. I'd ride my bike three doors down to Linda McFadden's house for lessons. We'd do scales, Chopsticks, Three Blind Mice. I'd go home and dream of being onstage like my babysitter, Susan Sellers, who played You Light Up My Life and Nadia's Theme in her recital. That's about all I'd do for the week leading up to my next lesson. The result: we'd do scales, chopsticks and Three Blind Mice again.
In the past few years, in no small part due to my work in triathlon, I've come to love practice. I love the good days when I keep a consistently faster pace on 5 x 800s at the track. I've learned to love the bad days when I can't complete a breathing drill in the pool and feel the real possibility of drowning.  I love showing up for ten consecutive practices. 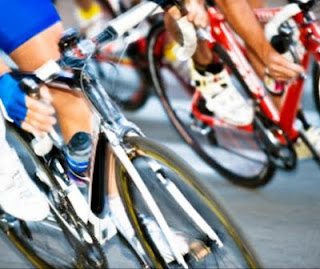 That consistent work in my swim, bike and run creates personal bests, easier races and faster recovery. In short, it's made me a triathlete.

The one dream that trumps my dream to play Nadia's Theme on the piano? I want to be a writer. I'm convinced that consistent work in storytelling, exposition and conflict will result in my best essay ever, easier denouements and maybe even a published piece! 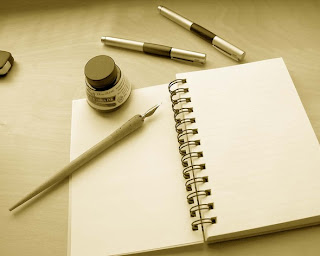 I've been listening to a speech by Natalie Goldberg and reading her classic book Writing Down the Bones. She talks of making writing a practice - no matter the circumstances. So my practice is easy and attainable for me. My practice is 15 minutes a day.
My main body of work right now: A memoir of my mother. I've chosen the title, I've chosen the theme and I've even written the inside cover text. My aim is to fill the pages with the greatest story I've ever told. 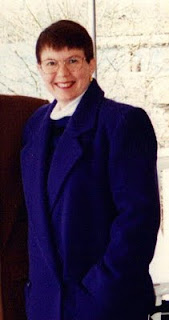 One of my big goals for the year: to compete in and finish a half-iron distance triathlon.  I've been contemplating the event since November 13, 2010 when I competed as the swimmer in a Beach2Battleship half iron distance relay. I was inspired that day by my teammates: Michelle and Nicole. 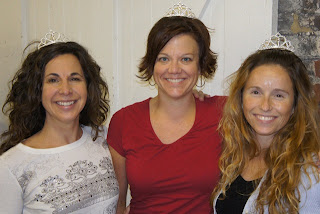 They were simply amazing! I had actually come to them sometime last summer with the idea that had come to me in a dream [ahhh....]. In the dream, I finished the swim and met them both in the transition area. Okay! I'm finished! Who's next!? In the dream, Nicole took off on the bike with her red hair trailing behind her. In reality, Michelle was our cyclist [56 miles] and Nicole was the runner [13.1]. We finished in the top ten of the female relays and each finished within six minutes of our goal!
My idea for tackling the half iron on my own came to me in waking moments. I began thinking of it that very day as I watched Nicole with her tiara on, finish her run. I watched as friends crossed the line in record time. I watched Renee Griffin dance across the finish with her two little girls. I listened to their stories and believed in the words of my tri club teammates as I swam, biked and ran in the [so-called] off-season. I kept a running tally of those who convincingly said you can do it [you know who you are].
Two weeks ago, as I reread BeIronFit by Don Fink for the third time, I turned to Ace and said, I think I'm gonna sign up for the B2B. He stopped his Wii golf game mid-stroke and said: honey, I know you can do it. I signed up the next day: April 1 [appropriate?].
I thought it would be fun to chronicle some of my journey right here. Come back soon, ya hear?
Gotta Run,
Beth
Posted by bess andrew at 1:05 PM 1 comment: